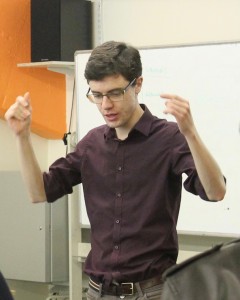 Birmingham-based conductor Daniel Galbreath is active in a broad range of music. He founded and directs Via Nova, a chamber choir dedicated to performing new music, which has participated in dozens of UK, European, and world premieres, and has been broadcast on BBC Radio3. He is also musical director for the City of Wolverhampton Choir, interim director of the Midlands Chorale, and music director Waste Paper Opera Company. The latter has taken him from performances in Birmingham warehouses and swimming baths to Glasgow cafes. Daniel also frequently chorus-masters for operas and concerts in Birmingham. Daniel is currently a PhD candidate at Birmingham Conservatoire, researching contemporary choral music; other areas of interest include music and social theory, including nationalism and queer theory. 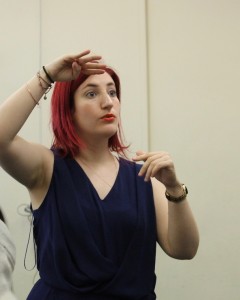 Composer and singer Soul Zisso is currently working part-time towards a PhD at Birmingham Conservatoire, having previously studied at the University of Cardiff and the Royal College of Music. She is very active as a composer, and her music has been performed internationally by ensembles including the Birmingham Contemporary Music Group, Viva Nova, and Orkest de Erepijs. She is also an accomplished singer, having sung with the BBC National Chorus of Wales for three years, and recently making her solo debut at London’s Wigmore Hall. 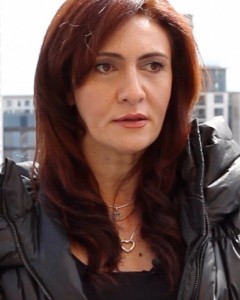 I am a British/Egyptian artist, stylist who also teaches Arabic. The project made me realise the similarities and the differences between many languages and I found it very inspiring, it also enabled me to meet a range of interesting people from the University and beyond. I have BA in Business Admin, BA in Fine Art and currently studying MA in Art Practice and Education at BCU. 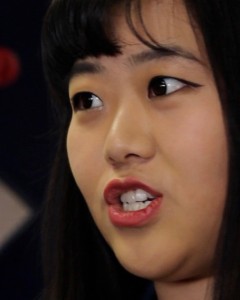 I’m a MA student in Birmingham City University major at Art and Project Management. I came from Shanghai, China with a talent in linguistics. As a student study at project management, I regard this work experience as an unique opportunity for me to engage my academic knowledge with actual practice and gain some experience as well. 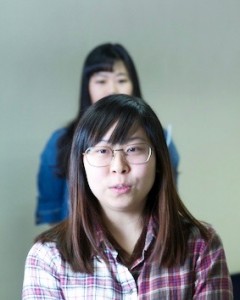 Chen is originally from Taiwan. For this project she is speaking the traditional form of Taiwanese which is currently undergoing a revival, being transformed from oral into a written form. She is currently studying Arts and Project Management at Birmingham City University’s School of Art. She has previous experience working on projects in theatre, dance, and literature. 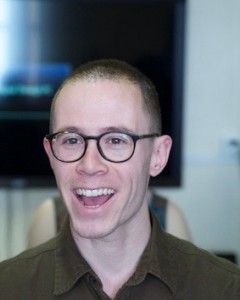 Bruno Da Silva Grilo was born in Portugal in 1986 and lives and works in Birmingham. He gained a Visual Arts BA at the University of Algarve and an MA in Fine Art from Birmingham City University, graduating in 2014. Grilo is currently Artist in Resident at the Wolverhampton School of Art. His work employs techniques of digital architecture design placed within a philosophical, technological and art historical context to find a new form of expression. 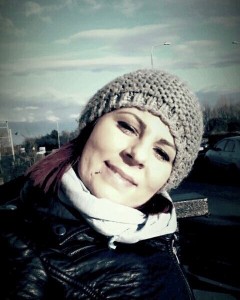 I am a qualified primary teacher and am currently studying a Master’s Course in Arts and Education at BCU. I speak Greek and English and like travelling and exploring foreign cultures and educational systems from around the world. We live in multicultural societies with various spoken languages around us and this diversity has made my engagement in this project fascinating, as I’ve come to realise that the sounds of those languages are so familiar and so different at the same time. 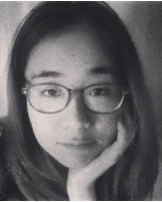 I’m studying BA Fine Art in BCU School of Art. I’m from Shanghai, China. Before, I studied Chinese Literature as a BA degree and Jewellery Design for a foundation degree. I’m into making various sounds, music and performance, and I want to present the language from my hometown, which is not well known overseas and faces the danger of dying out, to the world. Because of this, I’m glad to engage in this project. 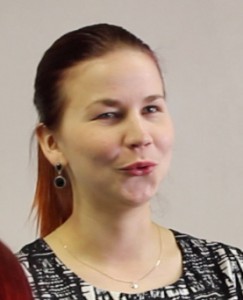 I’m a postgraduate student studying Event & Exhibition Management at Birmingham City University. I’m originally from Finland so Finnish is my native language. I also speak fluent English and some Swedish which is the second official language in Finland. I first came to the UK in 2008 to study a Bachelor’s degree. After graduating I lived and worked in Helsinki for a few years but am now back in the UK to continue my studies. I study part-time which enables me to take part in exciting projects like the Translation Zone project and to build up my experience. 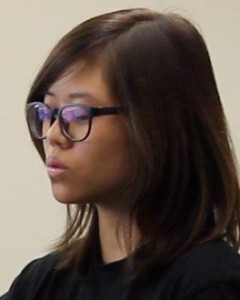 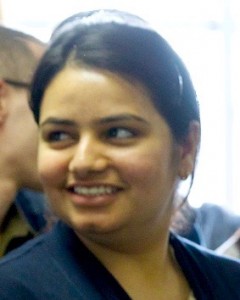 Originally from India, I am currently studying BSc in Computer science at Birmingham City University. My native language is Hindi although I am fluent in Punjabi and can also speak English clearly. I first came to the UK in 2011 aged 13 and continued my education at a secondary school and furthered my education by attending college. I am also a trained kathak dancer and a black belt in Judo karate. My hobbies include teaching dance and language to others. 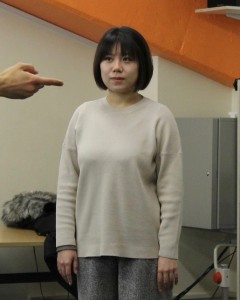 I am a postgraduate student who is studying MSc Marketing in University of Birmingham. I am multilingual being fluent in Chinese, Japanese and English. 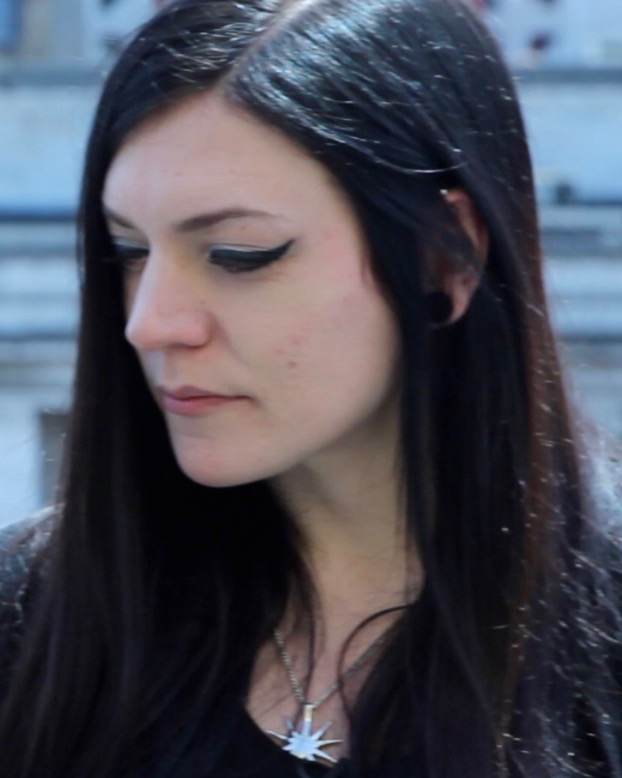 Joanna Delyse Packwood is currently a postgraduate student at the University of Warwick. In 2015 she self-published a poetry chapbook entitled Songs of Hounds and Frogs, for which she was awarded the Mercian Prize for Poetry. Collaborating with artist Mandy Purchase, she will produce a collection of Angloromani poetry later in 2016. Joanna has read poetry at Ledbury Poetry Festival, The MAC Birmingham and The Library of Birmingham.

An article including four of Joanna’s Angloromani poems may be found here. A podcast of the Gothic in Birmingham event at The Library of Birmingham can be heard here. 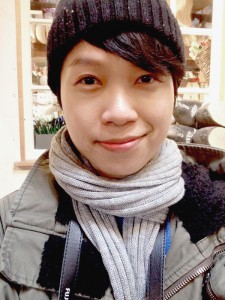 Shan is a graphic designer and art editor based in Taiwan with over five years’ experience in music, technology and finance magazine publishing. Her work has involved multimedia production such as brand identity, graphic design, book cover design, typography and web design.

She has had extensive experience in designing visuals for big events which have led to an increase in sales of her company’s magazine. This experience involved her working with many different people in different divisions and allowed her to develop her ability to listen and understand her clients. This has helped her gain an understanding of her clients’ needs and cope with the problems that graphic designers face in different situations

After many years in the area of graphic design, she is now living in the UK in order to get her Master’s degree in Visual Communication with a focus on UX/UI Design, which she has always been interested in. She particularly enjoys user problem solving and has a special interest in using design skills to turn complex problems into beautiful and intuitive interface design. 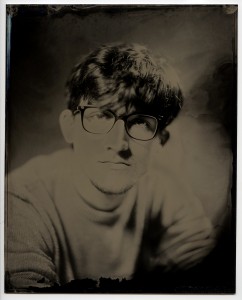 Thomas Kilby studied a BA in Fine Art at Loughborough University and graduated in 2015. Assistant Director at Bohunk Institute, an independent art space in Nottingham. As well as continuing his own art practice at his studio in Birmingham. 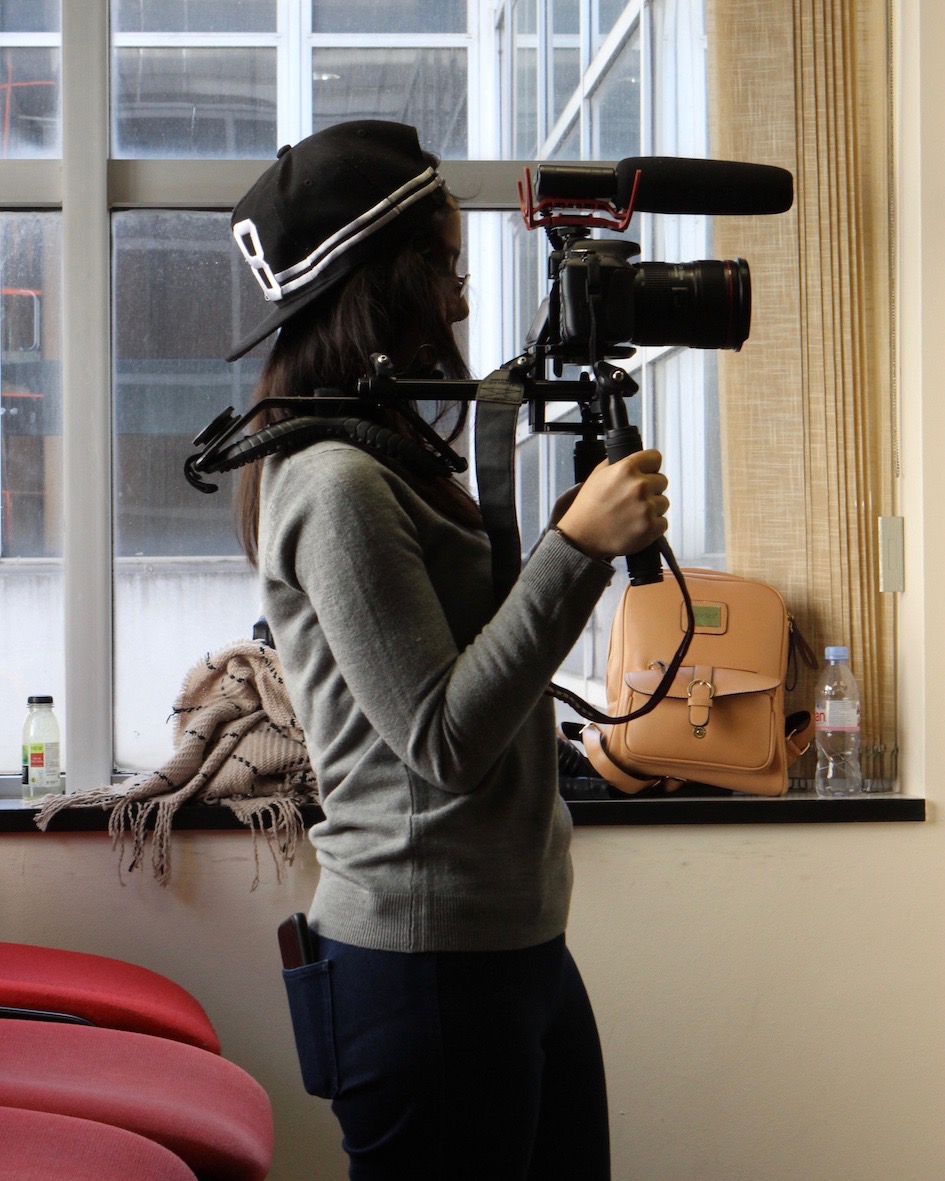 I am an international student from Singapore studying a BSc Hons for Film Technology and Visual Effects at BCU. I have a previous Diploma in Creative Writing for TV and New Media and worked on the set of Asia’s Next Top Model. Originating from a multicultural society and driven by my passion for my craft , I could personally relate to the issues that the project engages with in addition to my understanding how its documentation could be used to enrich the research. 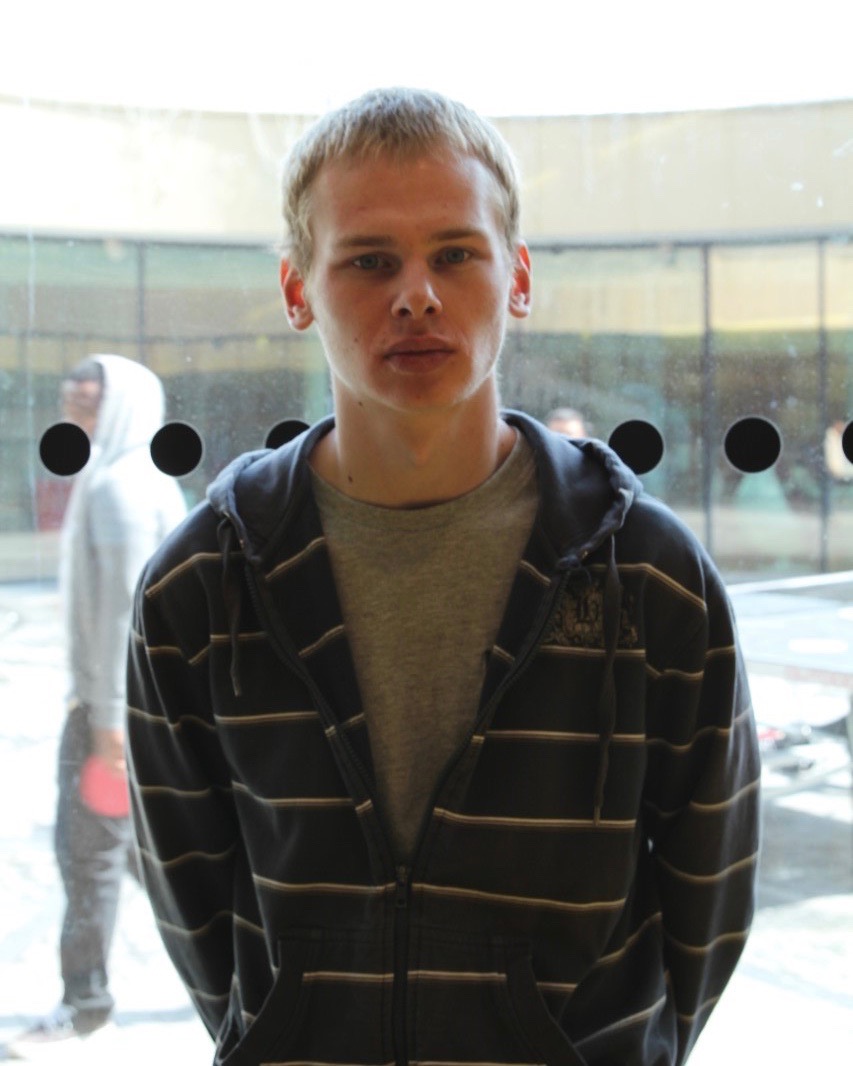 I am currently studying Film Technology and Visual Effects in Birmingham City University. I come from Estonia and fluently speak Estonian and English, but also German on a fundamental level. I got engaged with this project to gain further experience in filming events. 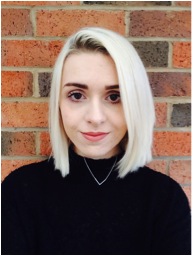 I am a current part-time student at Birmingham City University, studying MA Arts and Project Management. I became engaged in the Translation Zone project in order to enhance my experience of contributing to arts events and performances and to add to my existing experience of event evaluation.