A  film by Heather Connelly Belén Cerezo, for Transformations: exploring the impact of migrations on the notions of home, a new collaboration, a research project by Manuela Manuela Perteghella and Ricarda Vidal.

Home began with a poem that was constructed from an initial community workshop with poet Deryn Rees-Jones, a multiplicity of voices condensed into a single poem was ‘translated’ into a short film by Kate McMillan the poem was then sent to France who translated the poem into French, and a ‘filmmaker’ who translated the poem audio visually and the language version of the poem into Spanish, the process continued until it came back to the UK and was translated by a poet  Noèlia Diaz Vicedo into English, Belen and I received the poem to translate into a film. 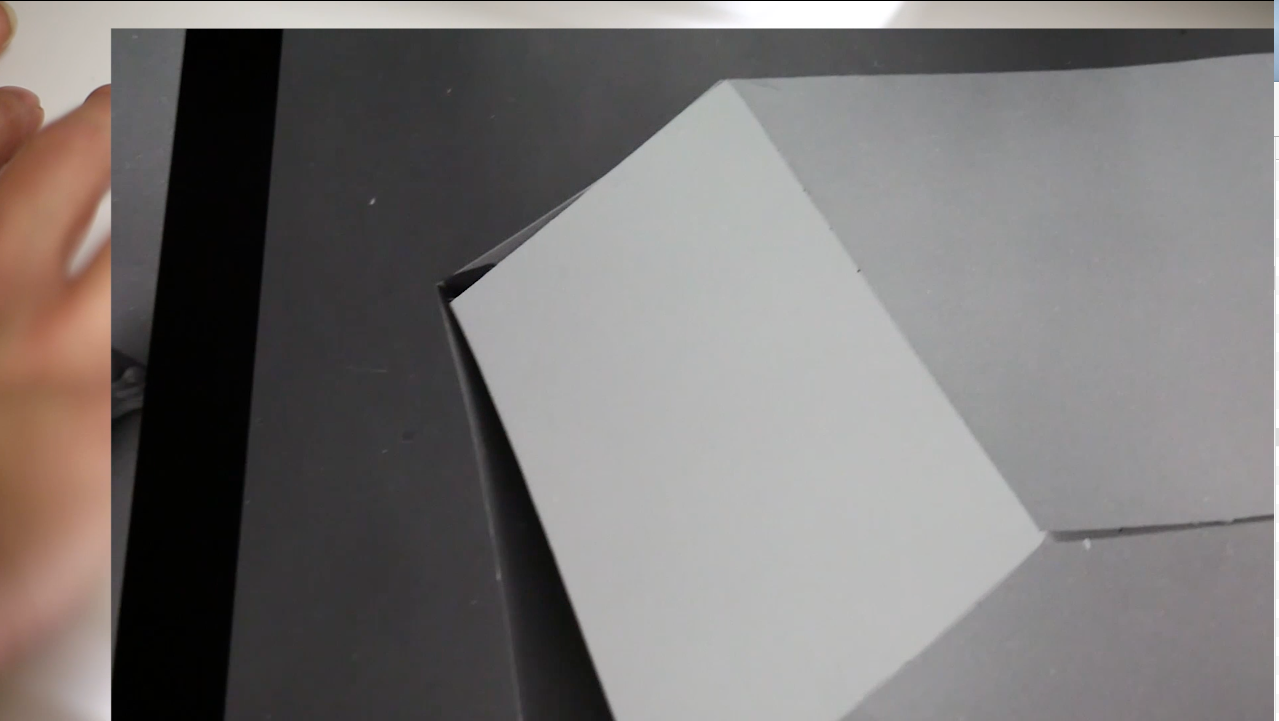 The process of translation and collaboration

Belen and I received the poem via email in English analysed and dissected in. We met together to discuss the various aspects of it,  its structure, content and whether or not it resonated with our own experiences of home. We discussed at length how we should go about translating the poem, how is it possible to translate the linguistic in the visual without making an illustration or working in a representational manner. Whilst we both ordinarily work with sound and moving image, the works we make usually have spatial dimension, where the audience and viewer can walk around and encounter the work(s) from multiple perspectives.

Consequently, we decided to take our notes, thoughts, texts and bodies into the studio and play with the text and our ideas as material, recording our voices and various translations before editing them into this film. 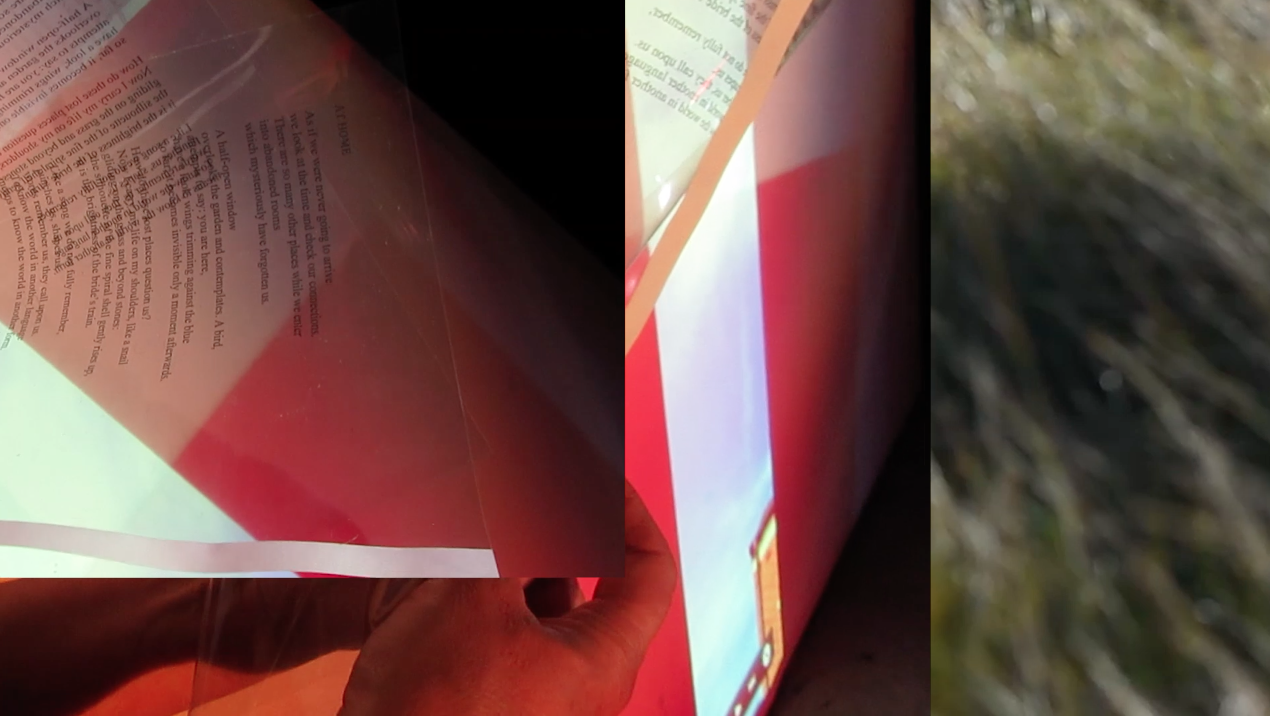 The process was rather intuitive, and the work evolved over 3 days of working together – discussing, playing, recording, reviewing, reflecting, testing and editing. Constantly asking questions of the work, questions of translation and how close or how far we could stray from the text, from the brief. 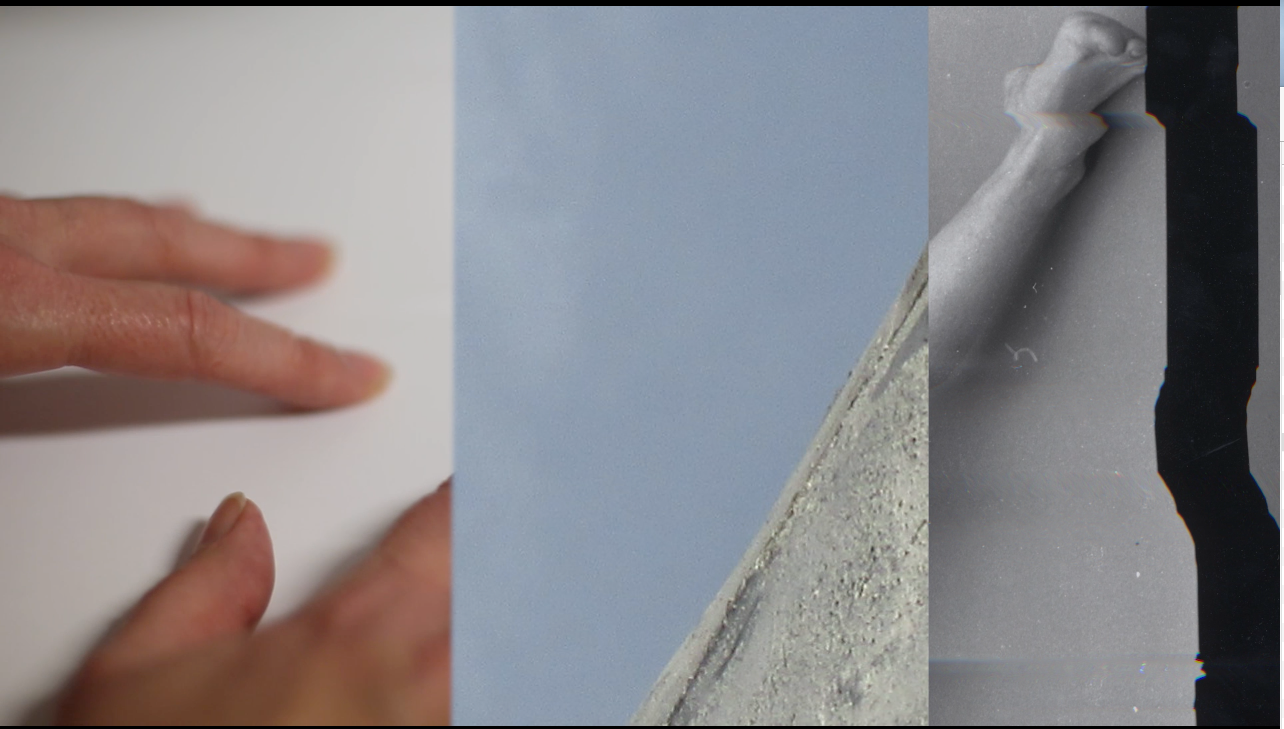 We have gathered much more material than made the final cut and are interested in reconfiguring and developing the work further into a performative installation and are developing an academic article based upon our experience of developing this work.