Heather has been invited by Dr Ricarda Vidal and Dr Madeline Campbell to contribute and further develop her artistic research as part of this AHRC funded International Network. That ‘will develop practice-based methods for participatory workshops taking place from April 2021 to July 2022 in network countries and conducted by network participants working in scholar-artist teams.’

It focuses upon ‘The role of translation, between languages (interlingual) and between media (intersemiotic), is central to such an undertaking. [They] are interested in intersemiotic translation as a method of creation and communication, as a method for learning and teaching, collaboration and participation within multilingual, multicultural and multimodal settings. This includes understanding the many modes and modalities that contribute to meaning-making in cross-cultural communication (online & offline), language learning and translation, and embracing the role of individual imagination and artistic creation in education and arts institutions (eg libraries, galleries, museums).

For further information and to keep up with events: 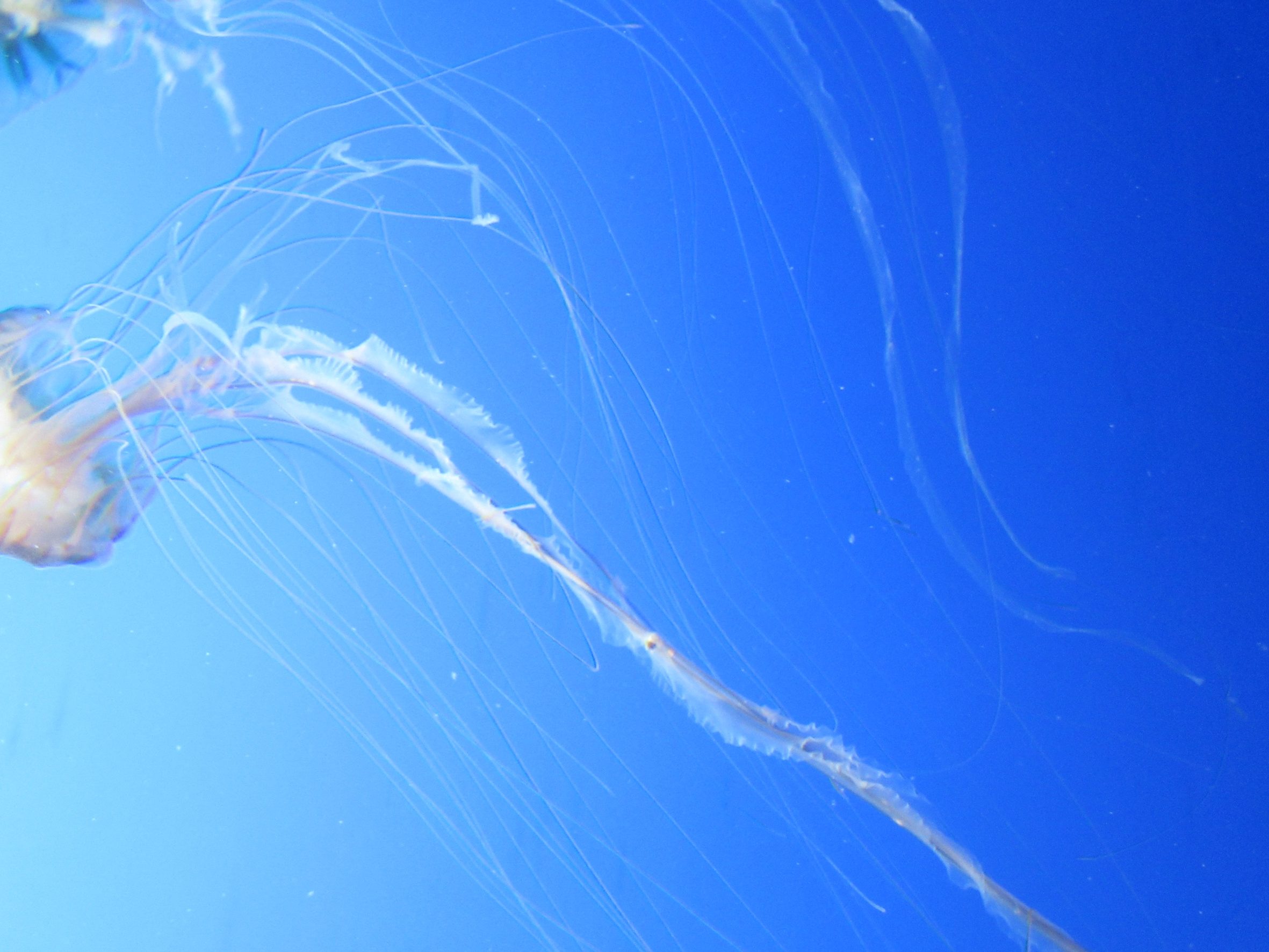 For this Network, Heather will revisit, reframe and resume, Escurrir, a project begun in 2017 in collaboration with translator Gaby Saldanha that used Glissant’s relational poetics to explore Riordan and Takayanagi’s metaphoric description of the untranslatability of Japanese literature as a ‘Squeezed Jellyfish’.

For this project, Heather will expand her visual and visceral examination of this metaphor to create multi-modal encounters. It is envisioned that these will provide the network to contemplate the potential of the affective nature of art in provoking new ways of thinking about transformations that occur in and through the act of translation, what can be gained by translators, students and language learners by engaging in performative modes of research and alternative representation of translation processes.

The network will be used to create translations zone’s and its constellations allowing Heather to reconnect with groups and individuals she has met whilst participating in other AHRC projects/events such as Translanguaging and has been working with over the past decade and more such as Cultural Literacy Everywhere (CLE).

Documentation of the work in progress can be seen by visiting the following page: Again and Again